The cool visual effect of using actual bread to make an ice cream sandwich appealed to me because sandwiches are part of that standard food vernacular that everyone (in the West at least) is familiar with from an early age.

This was about taking a simple, classic form and tweaking it to get it just that little bit better, and having lots of fun in the process.I went with peanut butter and grape jelly to continue the theme of classic sandwich fare, but chucked in peanut butter ice cream instead. Part of the wonder of ice cream sandwiches is the contrast between the crunchy parts and the creamy parts, so I made my brioche bread into thin, crispy crostini, keeping the stereotypical loaf shape. 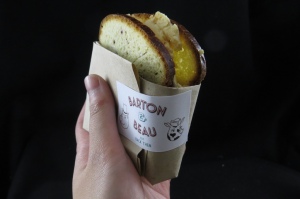 The label on this one is from a project I did in 2013 for my studies where we designed conceptual food service businesses. My concept was an old-timey Kiwi milk bar/deli called ‘Barton & Beau’. There are a few other bits and pieces from that project that will make it onto here as well.

Credit must be given to Brown-Eyed Baker for the original Peanut Butter Ice Cream recipe I used, sourced from http://www.browneyedbaker.com/2013/07/25/peanut-butter-ice-cream-recipe/ 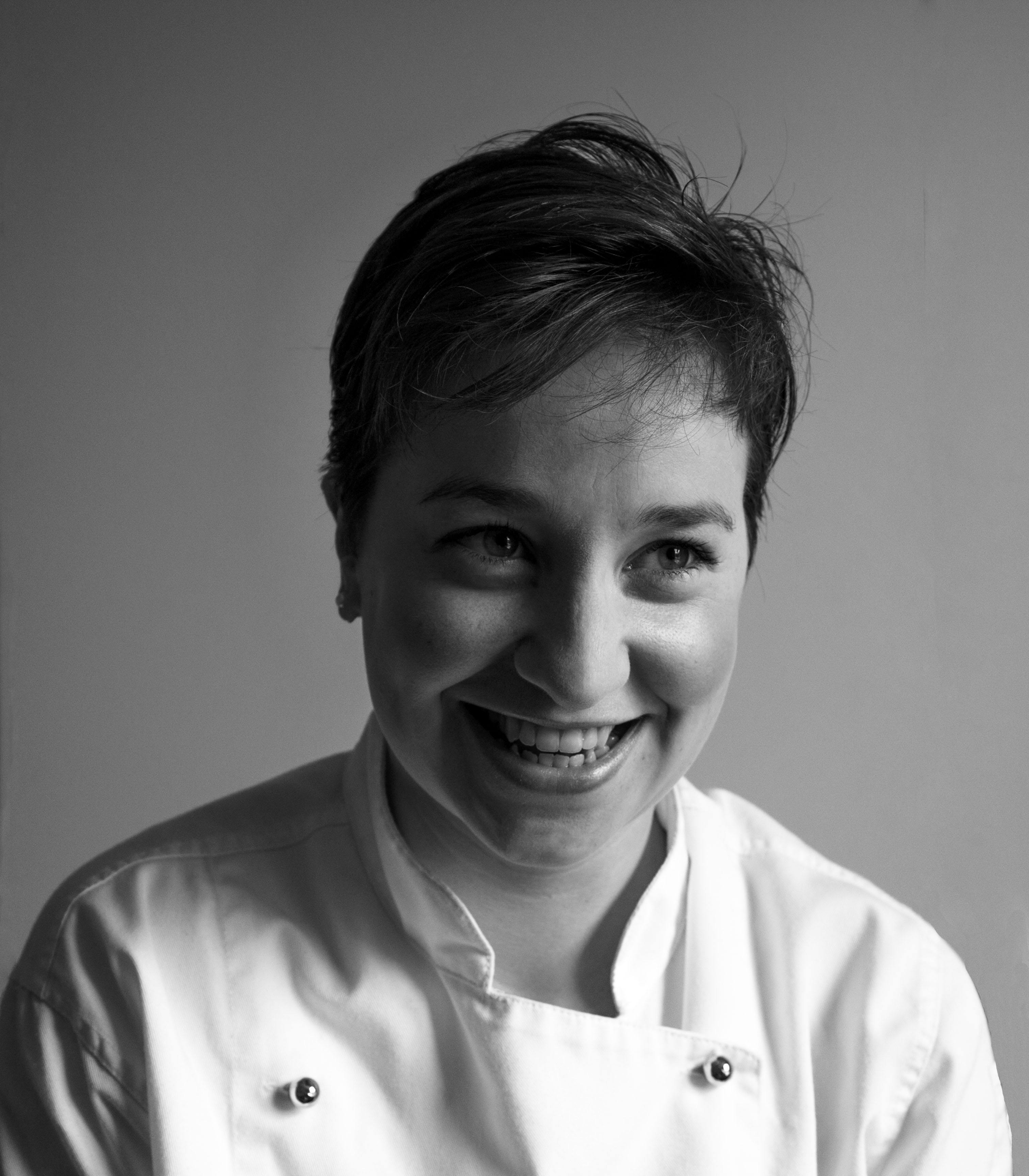 ‘Always remember to leave space for pudding’. Not a deeply philosophical musing; more of simple truth to live life by. I am Rosie McLean, and I've had my priorities straight about the importance of dessert ever since I could use a spoon. Welcome to my blog about my life with food.
Follow A Space for Pudding on WordPress.com